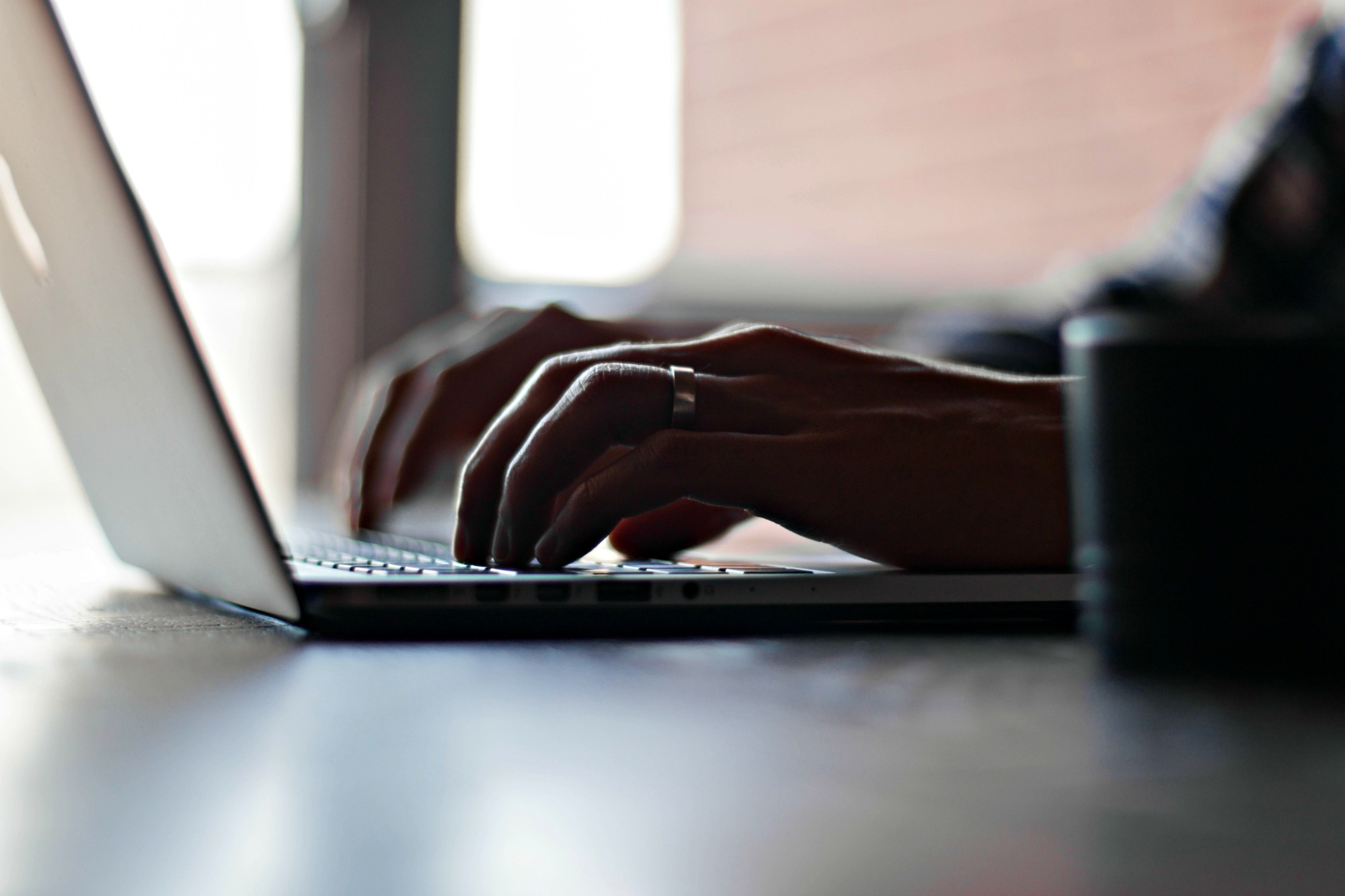 In the middle of 2016, I decided to leave my banking job which was getting very and took a break from my career. Initially, I was confident that I would be able to secure a new job right after my break. Little did I know that it would be harder than I expected.

In the last three months of 2016, I went for many interviews was not successful, despite having a lot of work experience. I was discouraged.

Earlier this year, a headhunter arranged for me to go for several rounds of interviews with a foreign bank. After the final round, my headhunter informed me that I had secured the job and would be receiving the employment letter soon. However, to my disappointment, I was told a week later that the bank was reassessing their decision to hire me, and that the position was to be decided in a few weeks’ time.

Although I was very discouraged, my Cell Group and Men’s Accountability Group encouraged me and prayed for my situation from the start. They told me not to give up but instead, to trust God for a miracle. They also reminded me that God would provide not according to my timing, but His. In my I heard the Holy Spirit tell me that He would never forsake me, and will give me something better.

As I waited for the bank to get back to me, I got an interview with a large corporate. The interview went smoothly despite me losing my voice on that day. The company offered me a large salary, without me asking for it. A week later, I got the job! Praise God for His timing and His divine provision. Jehovah Jireh!