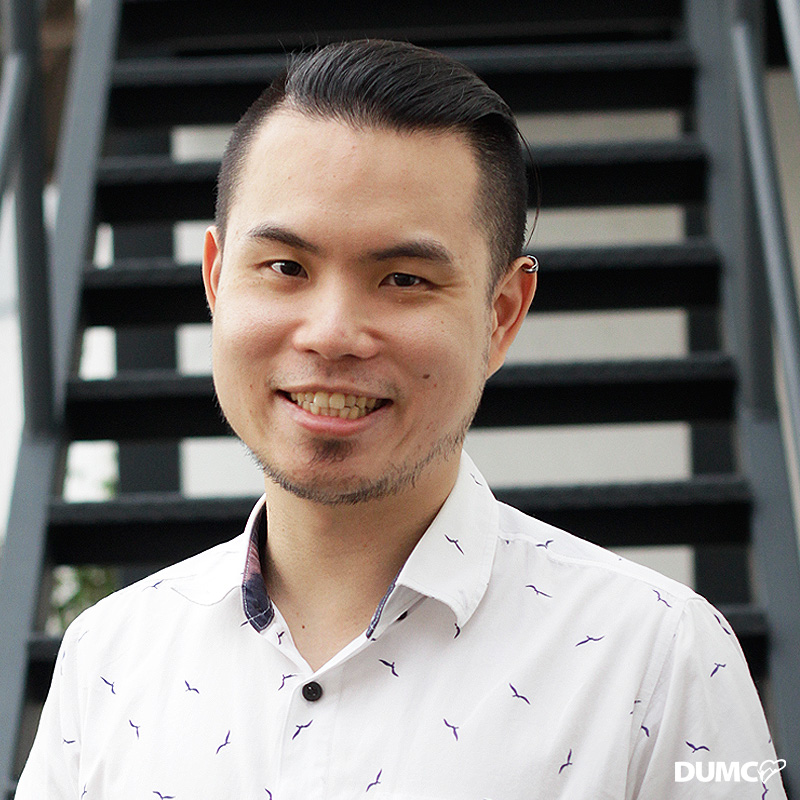 Recently, as my wife and I were rushing home from dinner to pick our daughter up from my mum’s place, we saw an Alza car parked near our condo. A person ran out and another guy came out with what seemed like a baton-looking car lock. The guy with the car lock in his hands was so angry and was standing on the side of the road. I wound down my window and asked him what happened. He angrily shared how he is a Grab driver and that his passenger that ran away did not pay him for the ride. I then told him that I will try looking for that person to see how I may be able to help settle this.

The passenger seemed to have run into a dark area, opposite my condo’s guardhouse. As we reached the dark area, we noticed a very scared barefooted man standing in the middle of the road. It turned out that he was a foreigner and hence, it was difficult to understand him. But after using some sign language, I found out that this person was from Myanmar. He had told the Grab driver that he did not have any money with him and that his friend would pay him upon reaching his destination. The problem was, they never reached the planned destination. The Myanmarese wanted to get to a restaurant in Ara Damansara but had instead made a mistake in the destination address communicated to the Grab driver. They stopped at a place that was 15 minutes away from this restaurant. This was when the driver realized that his passenger was unable to pay for the ride and got so angry to the point of wanting to beat his passenger up.

My wife decided to lead the foreigner to our guard house hoping that they can translate for us only to realize later that they were Nepalese. I made my way to see the Grab driver and spoke to him, telling him that I will settle the Grab fee and work it out with the Myanmar person thereafter. The driver was a little surprised but was still extremely angry. I settled the fee with him and then found a slipper on the road that could belong to the Myanmarese.

I returned to the guardhouse and was grateful that while they could not communicate with each other, the Nepalese guard could help take care of the Myanmarese while we brought our daughter back to our Condo unit. My plan was to then send him to the restaurant in Ara Damansara. But before doing that I decided to check with Say Bel, one of my Myanmarese colleague to make sure that the person’s story held water. At that point I really thank God for multiracial colleagues!

Once the story was verified by Say Bel, I proceeded to transport the passenger (along with my brother) to the restaurant. In the car ride, I found out he used to work in Genting but lost his job due to MCO restrictions. He has been jobless for five months now and his plan was to head to his uncle’s place while awaiting the airports to be opened.

When we reached the restaurant, some of his friends came out and wanted to treat us because they were so appreciative of me and my brother. Because they were very insistent, we finally accepted a small token of appreciation which were two packets of leong cha. We chatted for a bit. My brother tried to offer him some money but he refused. I finally learned that his name was Yamoezaw. I got his number and passed it to Say Bel. I was blessed to see how Yamoezaw was overflowing with gratefulness that day.

We headed home after that. As I reached my guard house, the Nepalese guard uttered these words: “God bless you, you orang baik.” I was really surprised that he would say that to me. I learned on that day too that the Nepalese guard is someone I want to reach out to.

Reflecting on the whole episode, I realised how one simple act of kindness opens up pathways to impact several others. These included the Grab driver, the Nepalese guard, my very own brother who witnessed it all, Yamoezaw and the people at the restaurant. A door is now opened for me to share Christ with them and what was beautiful was that I was able to be a blessing to people of other ethnic backgrounds in a multi-racial Malaysia too!

I thank God for giving me the opportunity to be a blessing to others on that day!